High levels of copper and other mineral imbalances are frequently seen in hyperactive children and both children and adults diagnose with ADHD. 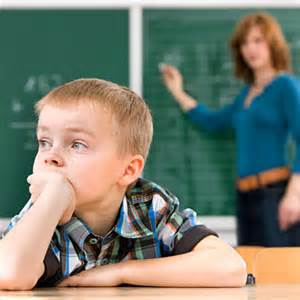 Attention-deficit hyperactivity disorder (ADHD) a set of symptoms that include inattention, distractibility, impulsivity and hyperactivity. ADHD results in behaviors that affect all aspects of a person’s life. The neurobiological basis for ADHD is thought to be related to the brain’s chemical neurotransmitters, particularly dopamine and norepinephrine.  At younger ages, ADHD shows up primarily as hyperactivity. There is often daydreaming and careless mistakes in childhood that become inner restlessness, failure to plan ahead, incomplete projects and forgetfulness. Inattentiveness and problems with organization and executive functions are seen at later ages as life’s demands increase or symptoms overwhelm a person’s ability to cope.

High Copper Levels and ADHD or Hyperactivity
There is a often strong correlation to those high in copper with other altered minerals and heavy metals relationships than can trigger symptoms of ADHD or hyperactivity. Doing a hair test will inform you of your exact mineral status and help you determine the actual level of unbound copper as well as other nutrient imbalances. Once these imbalances are corrected with nutritional rebalancing, the symptoms of headaches or migraines can be reduced.

Common Signs and Symptoms Of ADHD