One of the biggest exposures of toxic levels of mercury is from vaccinations.
Mercury is also evaporated in the atmosphere. Inorganic mercury is methylated in the marine environment by microorganisms and then accumulates in fat deposits of fish.

Other Symptoms of Mercury Toxicity

Mercy As Thimerosal in Vaccines 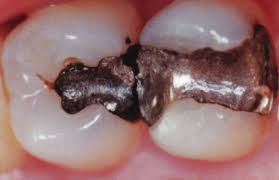