High copper and other mineral imbalances are associated with short term and chronic depression. A link has also been associated between iron deficiency and emotional disturbances such as depression and anxiety states. 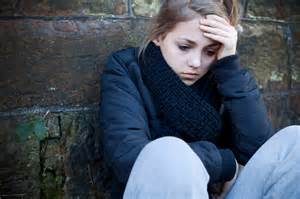 Depression can be effectively and naturally addressed with mineral re-balancing, without the use of drugs.

Depression and Copper Toxicity
High tissue copper has been associated with an increased incidence of depression, especially in women, oft en occurring  near their menstrual period. The causative role of excess copper in depression may be due to its producing neurotransmitter imbalances in the brain, or its interfering with other nutrient minerals such as iron, zinc and manganese.