High levels of copper and other mineral imbalances as well as the present of heavy metals can result in symptoms of Oppositional Defiant Disorder. 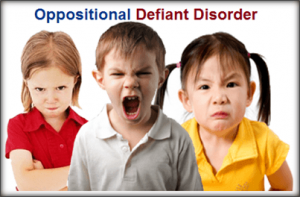 In order for a child or adolescent to qualify for a diagnosis of Oppositional Defiant Disorder, these behaviors must cause considerable distress for the family.  They will also interfere significantly with academic or social functioning, including problems with learning school material or making friends, or placing themselves in harmful situations.

High Copper Levels and Oppositional Defiant Disorder
There is a often strong correlation to those high in copper with other altered minerals and heavy metals relationships than can trigger symptoms of ODD. Doing a hair test will inform you of your exact mineral status and help you determine our level of copper as well as other nutrient imbalances. Once these are corrected with nutritional rebalancing, the symptoms of ODD can be reduced dramatically.